* Top 100 *
Very early and exceedingly rare photo of a single-o show tent and banner for the Hilton Sisters on their New Zealand tour, circa 1914. The banner above says "The Modern Siamese Twins" and the front features two blown-up photos of the girls. The show also flies a British flag, a New Zealand flag, and an Australian flag without stars. To the left of the tent is parked a rare KRIT Motorcar which were built only between 1909-1916. Mary Hilton is probably seen on the right, and her daughter Edith on the far left. Edith's husband, Myer Myers may be standing next to her. 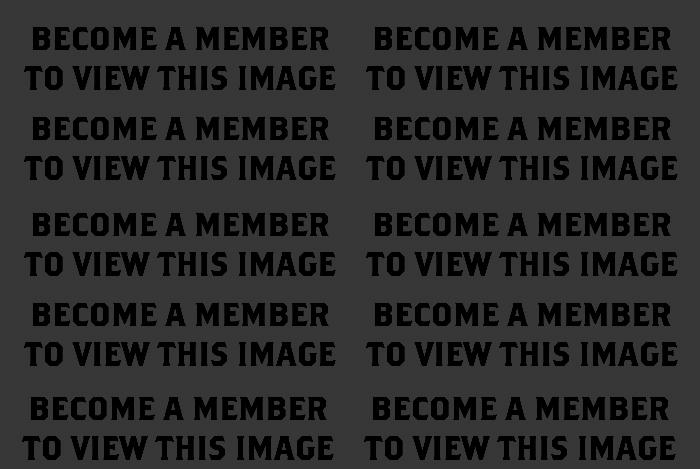