ICE CREAM PAPER LID. Flexible acrobat in pink tights with yellow piping, bending into a C-shape in middair about to grab a trapeze bar, with two other acrobats on a round paper lid from this series: "48....ONE OF THE HEROES OF THE DIXIES CIRCUS”........The first Dixie Cup lids, issued 1930 through 1932, depicted 24 ``animal heroes`` from the Dixie-sponsored Circus Radio Stories program and, later, Bob Sherwood`s Radio Stories. These lids go back to 1930 (and were discontinued in 1954) when Dixie sold them to individual dairies to hold single-serve helpings of ice cream. 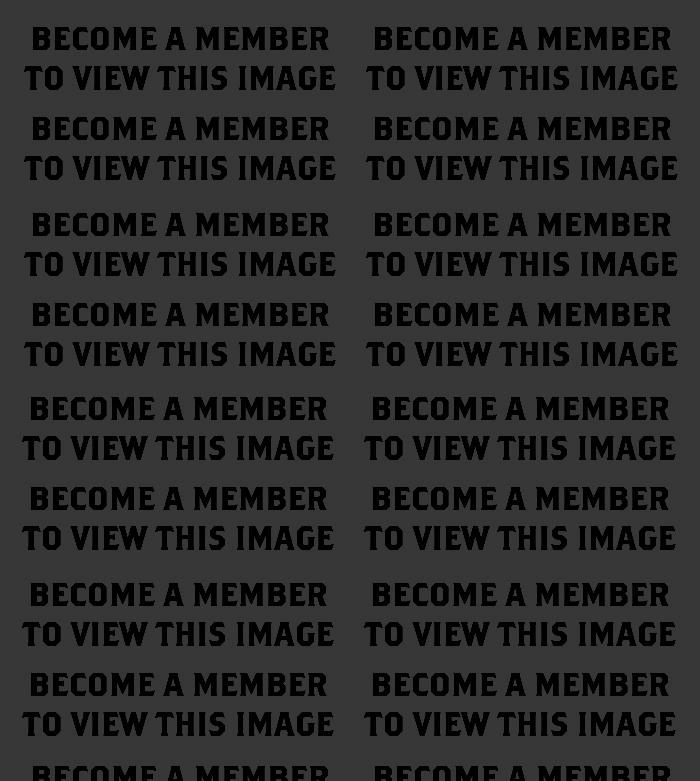