Real Photo Postcard from Germany's Weimar era. Wild-eyed, staring, turbaned hypnotic white mystic, sporting a boa-constrictor necklace. He is named "Voo-Doo" on this German postcard, and he probably did a snake-hypnosis act, heavy on spurious exoticism from the Weimar era. On Verso: "Graphische Anstalt Gebr., Garloff, Magdeburg, Kl, Klossterstrasse 15-16." (Another card found online from this publishing company was postmarked 1928.) 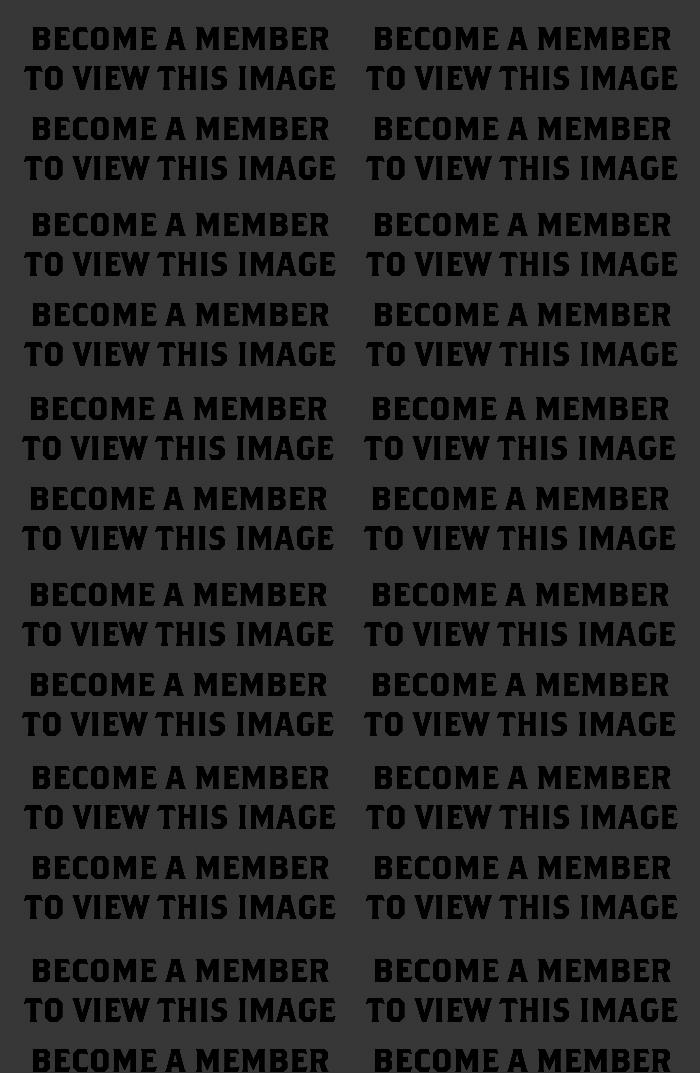