Brass (or copper?), 22mm token dated 1850 features Tom Thumb standing beside two books, which are half his height. This is the third version of this token. On the obverse its Victoria Regina, then queen of England, as the coins were struck by P.T. Barnum to be sold as souvenirs of Thumb's shows in London. The first and second versions of this token are dated 1846, and the first does not list Thumb's weight. The final version of this 22mm series was made for Thumb's return to America, and features stars around a bust of Liberty as she appeared on half dollars beginning in 1836. 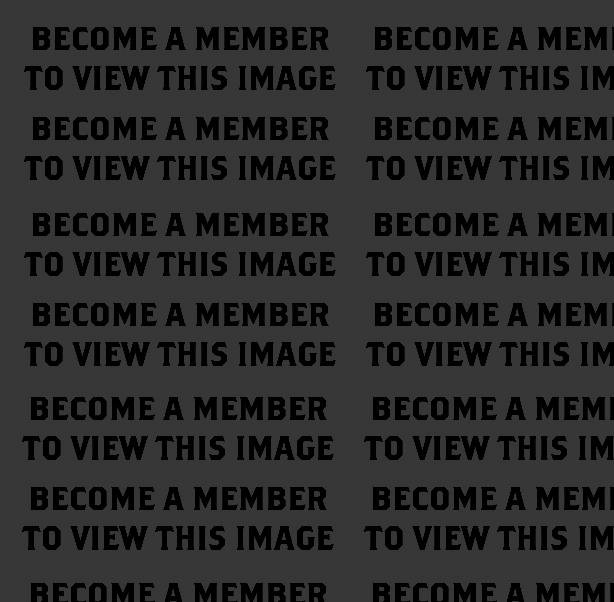