Two women pose behind cutouts of hula dancers in this novelty 1940's tintype in an arched paper holder, crudely stamped "SOUVENIR FROM Coney Island." This is a rarer example of very late use of the tintype as a souvenir at an amusement location. Introduced in 1850s, tintypes were made on location by iterate photographers, and sold as cheap souvenirs at carnivals, fairs, and amusement parks. Their popularity peaked in the 1870's, but persisted as souvenirs until the late-1930's and early-1940's. 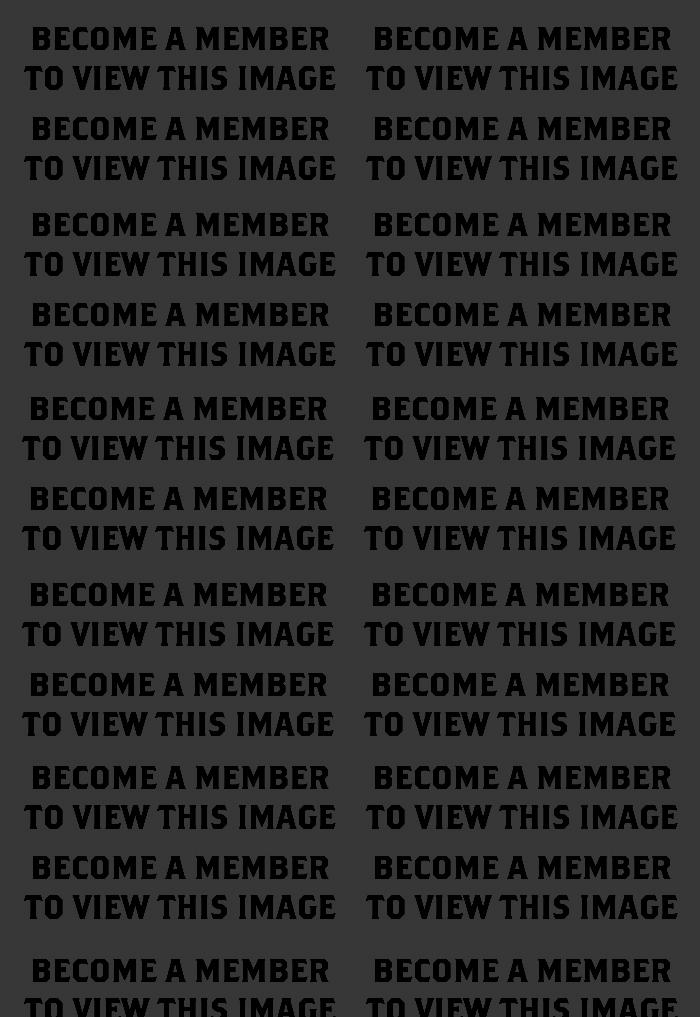