3.25 x 5.25 Tradecard for the Eden Musee wax museum in Philadelphia advertising a troupe of Gypsies offering palm readings. This rarer pictorial advertising card for a show at the Olympia Eden Musee in Philadelphia ("a respectable resort for respectable people") has a "hidden figures" puzzle on one side; the other side advertises free palm readings. Traveling "mitt camps" were common in the latter part of the 19th Century, though normally they did not work the dime museum circuit. Based in Atlantic City, New Jersey, Frank B. Hubin (Oct. 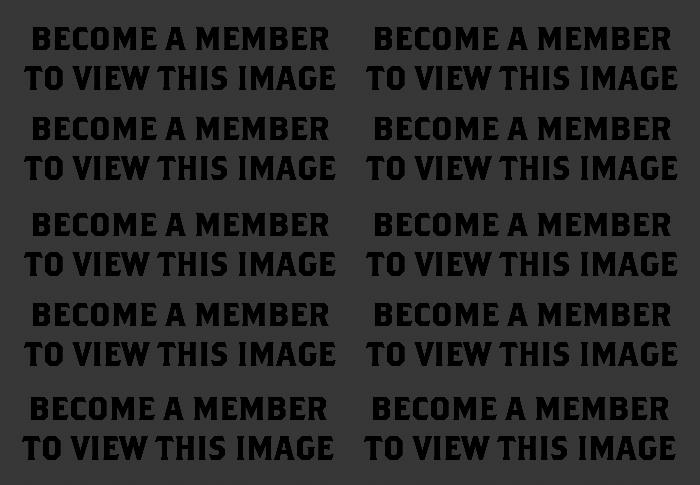