Terrific letterhead with portrait for this traveling performer/ medicine show owner who claimed to be "Cheif Medicine Man of the Kiowa Nation," and "America's Greatest Healer." The letter is to Harry Walters or Walter Harry, along with a second letter on plain paper..............From Smithsonian website (https://sova.si.edu/record/NMAI.AC.025): "Known to his family as Belmont and to the public as Chief Rolling Thunder, Louis Belmont Newell was born around 1858 to Thomas Newell and Marie Parsons of Indian Island, Old Town, Maine. 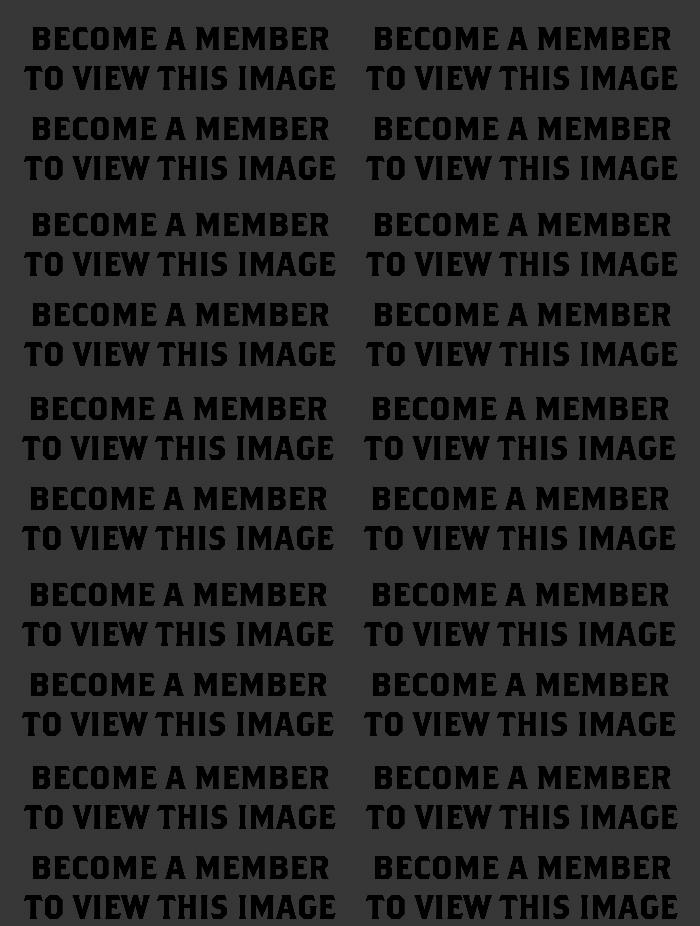