Remarkable Press Photo used in a Spanish-language newspaper of Robert Ripley and a topless "Ubangi." Ripley cracks open a copy of his Believe It Or Not book (13th Printing), as his topless African friend glances at the page he has found that may contain her own cartooned portrait. This publicity photo was probably taken for overseas consumption, as it is doubtful American mainstream media would have printed it.... Verso has a news clipping in Spanish. The American version of this image, published May 6, 1930, can be seen below......In 1930 Ringling Bros. 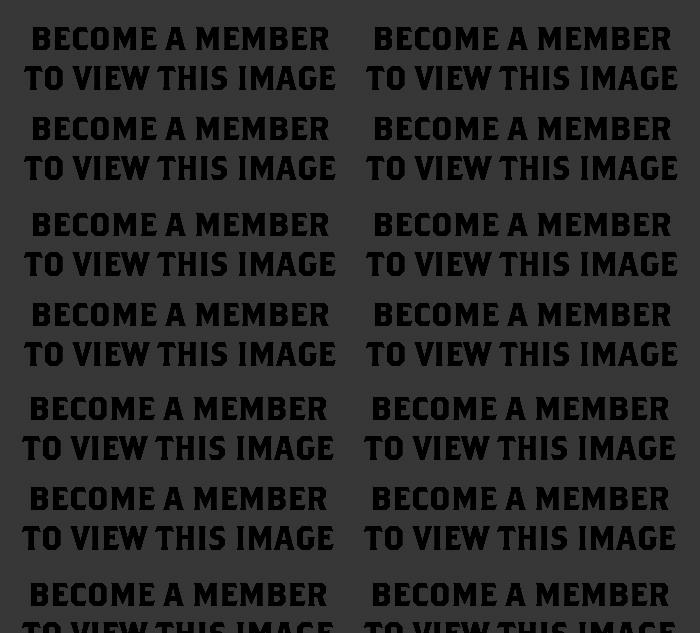