Press Photo. Small (3x4) image of the famed showman and "midget impresario," tipping his top hat. Eagle was a protégé of Ike Rose and "Baron" Leo Singer, both of whom also had midget troupes. Nate is is most famous for his "Hollywood Midget Movie Stars" in the late 1940's and early 1950's, and as Ringmaster of Ringling Brothers and Barnum & Bailey Circus starting in 1952. 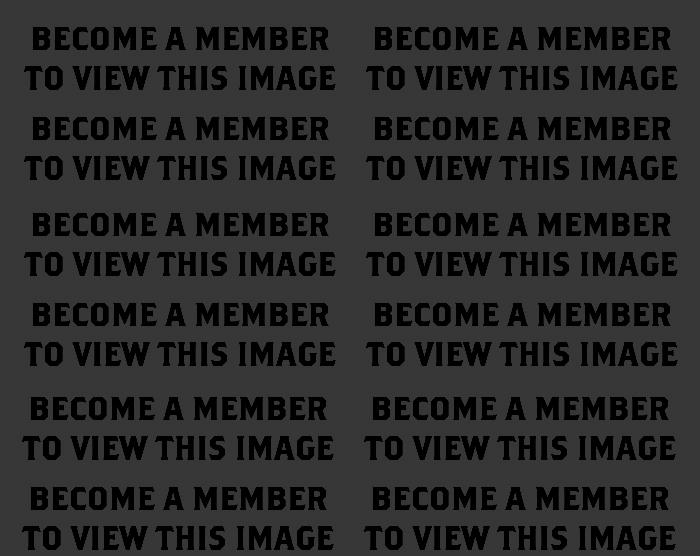