Mondu "The Ninth Wonder of the World" (4 Pages)

Four-page, single sheet, folded booklet from the 1930's featuring Mondu "Half Man-Half Woman" "In Five Different Poses" with a biography inside. This pamphlet, unlike any other "Half-And-Half" pitchbook yet examined, amazingly for the era, reads something like a "confessional" story of male homosexuality. In this genre of "Half-and-Half" pitchbooks the subjects nearly always speak of their attraction to both sexes, and "justify" what was then a taboo, by portraying the subject as having a foot in both worlds. 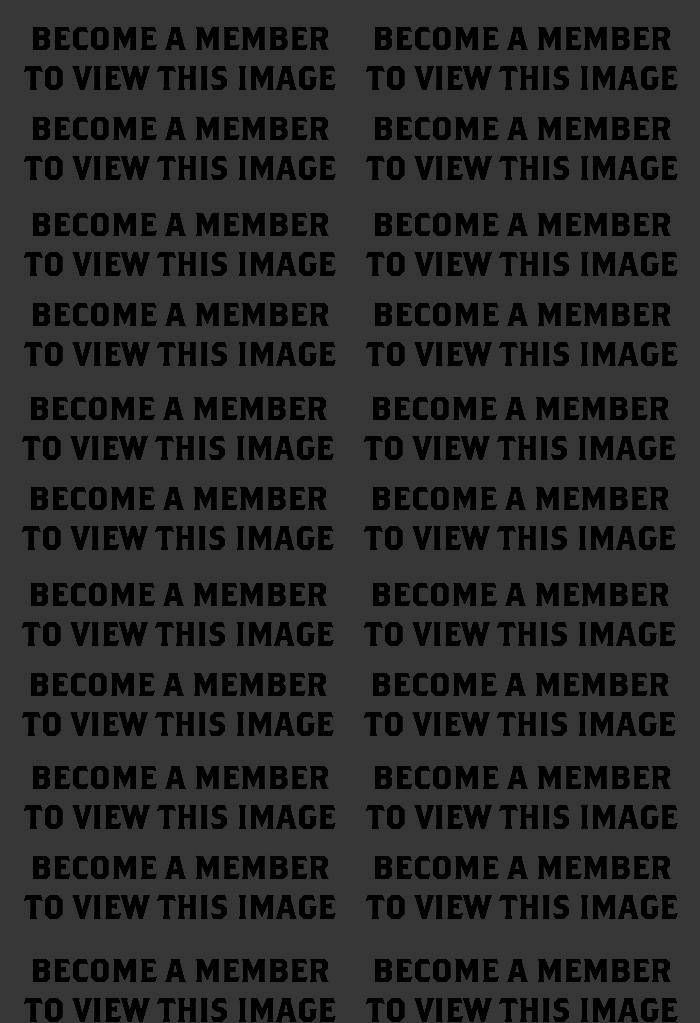