Like many fads of the "Roaring' 20s" flagpole sitting was about doing something perhaps quite ordinary, but taking it to the extreme, while turning it into a public human spectacle. The original flagpole sitter was a fellow named Alvin Shipwreck Kelly, who made a career of the feat starting in 1925. Kelly called himself the "Luckiest Fool on Earth," starting the craze when his first sit lasted 13 days......... David Blaine, contemporary "magician, illusionist and endurance artist" has done two such stunts. 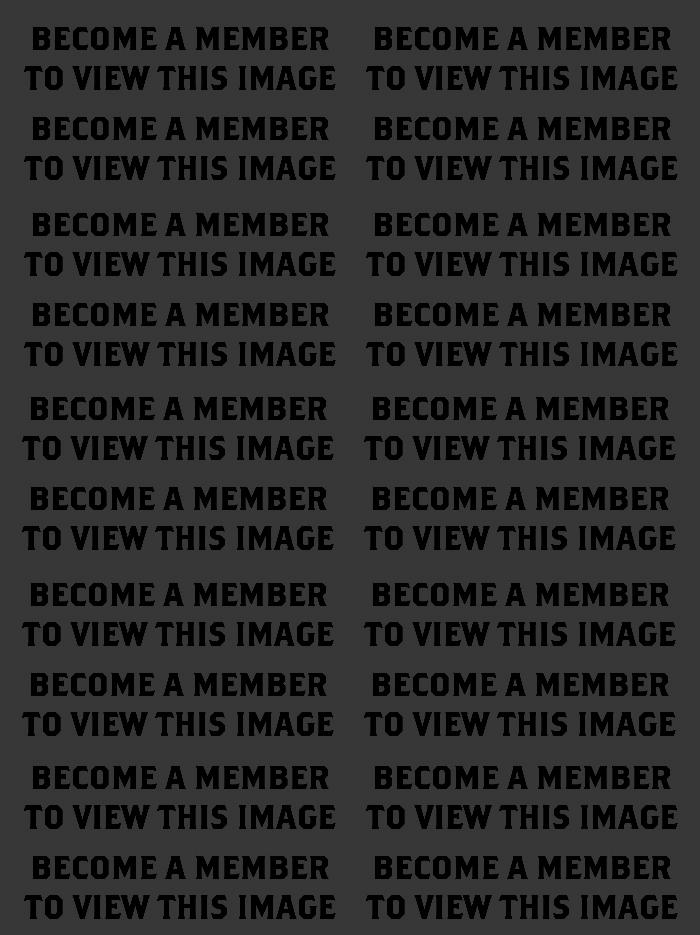