Rare Charles EISENMANN photo of a gray-haired bearded lady, Madame Taylor, and her daughter Marie. She was also known as "The Bearded Prophetess," and appeared at the Ninth and Arch Museum in Philadelphia the week of March 30, 1890. She was also said to have borne a striking resemblabce to Abraham Lincoln's Secretary of War, Edwin M. Stanton. On verso: in pencil "Madame Taylor and her daughter Marie (Vocalists) Lincoln, Nebr." 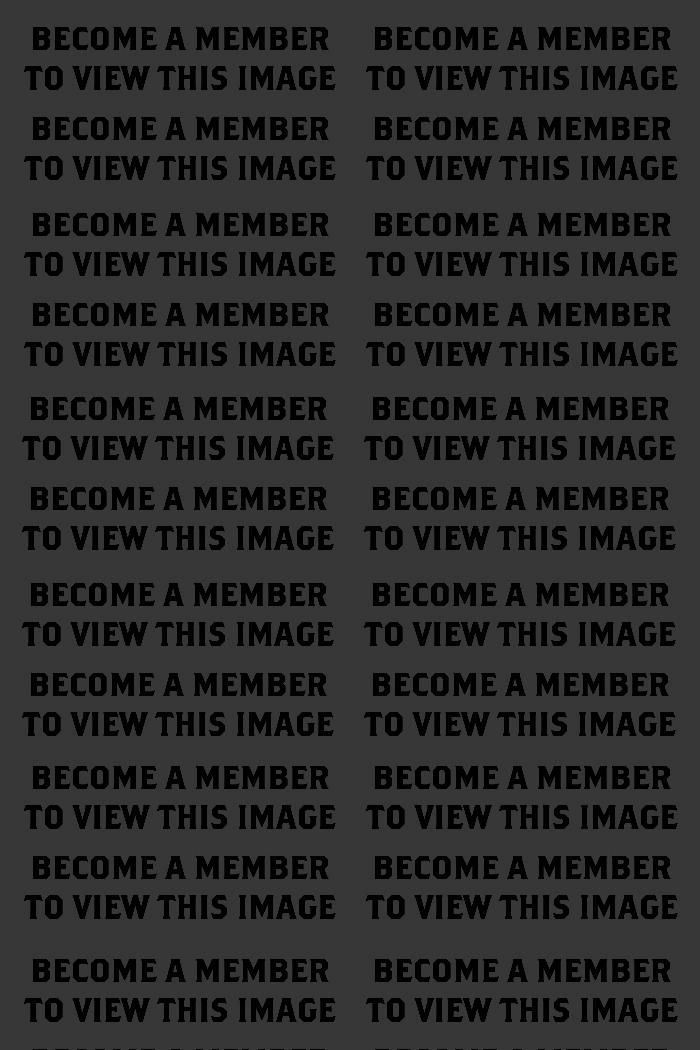