This two-sided trade card is printed in gold and pink inks, featuring LULU with mustache, winged hat and winged boots flying over circus tents emblazoned with his name. Lulu originally performed as a girl when managed by The Great Farini. In this act he was hurled from a catapault across the entire length of the tent, where he was caught in a net. On verso: Extensive verbiage about "Lu Lu, The Man Bird" and "W. C. Coup’s New United Monster Shows"……………………….."This new show was known as 'W. C. 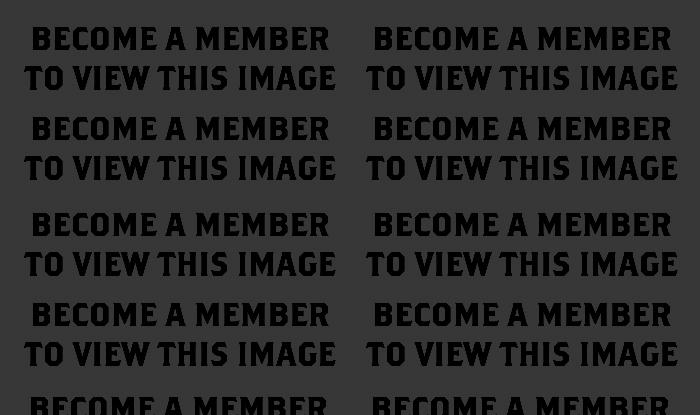