Four-page, single-sheet, folded pitchbook that follows the maternal impression theory with the subject's mother attacked by lions and her father killed by them. Miss Howard was a bearded woman whose face was rather rough, and so unlike mainly other bearded women, it was hard to advertise her as a feminine ideal. Instead she was billed as a Lion-face Woman. A handbill from The British Museum, dated 1885, uses the same woodcut portrait of Madame Howard. 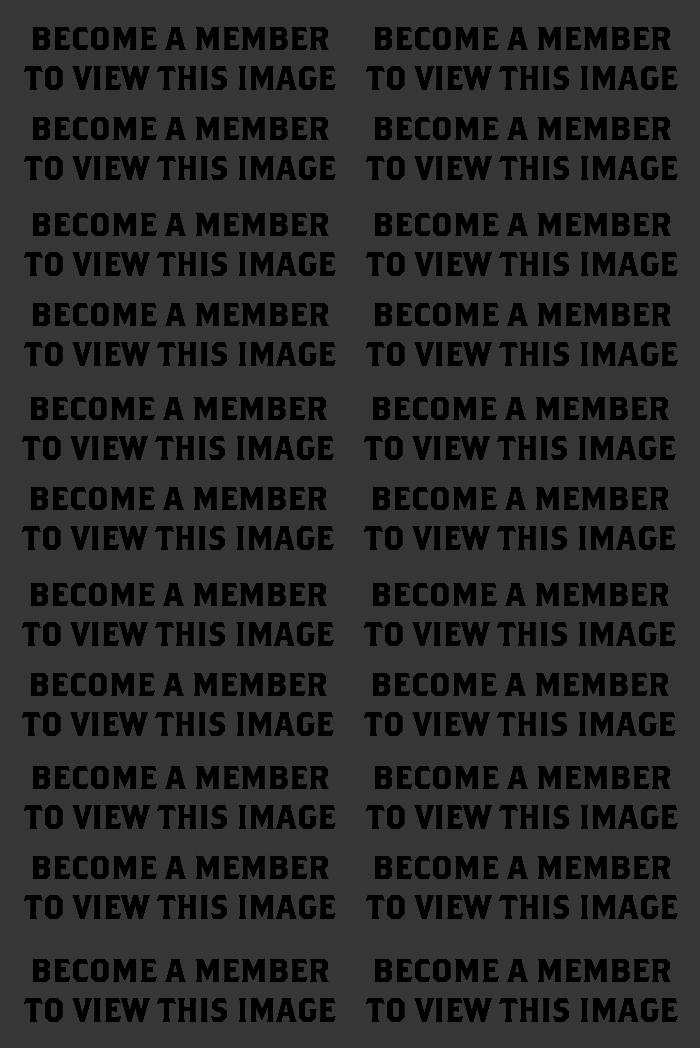