Stereoview. Despite the "Largest Person Alive" bullet on the banner, this Fred Johnson painted bannerline was for what was probably a Nelson gaffed mummy show, with people crowding past. This show was owned by Ray Marsh Brydon, who according to The Billboard had a show called "Ka-We-Ba" at the Wisconsin State Fair in 1951. The stereoview was taken by John Pearson Medders, who made 6 x 13 cm format contact prints but did not actually print them as stereo viewcards. The image was shot with a Voigtlander Stereflektoskop camera and printed by Bill Patterson in the 1990's. 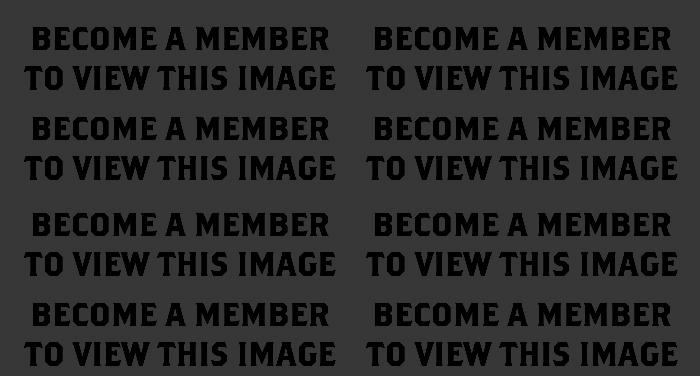