A 20-something, serious-looking Joseph is shown in this studio portrait with his violin. As part of “The Wonderful Eliophobus Family,” who Barnum brought from Europe in about 1860, Joseph played violin at a very young age as shown in the well-known lithographs printed by Currier & Ives. After his parents died, Joseph appeared as a solo act as "Joe Lucasie, the Musical Albino" starting in about 1895 or so. Joseph continued to perform in vaudeville, and died in Kansas City in 1909. Photo by Foss & Halsey of San Francisco, California. 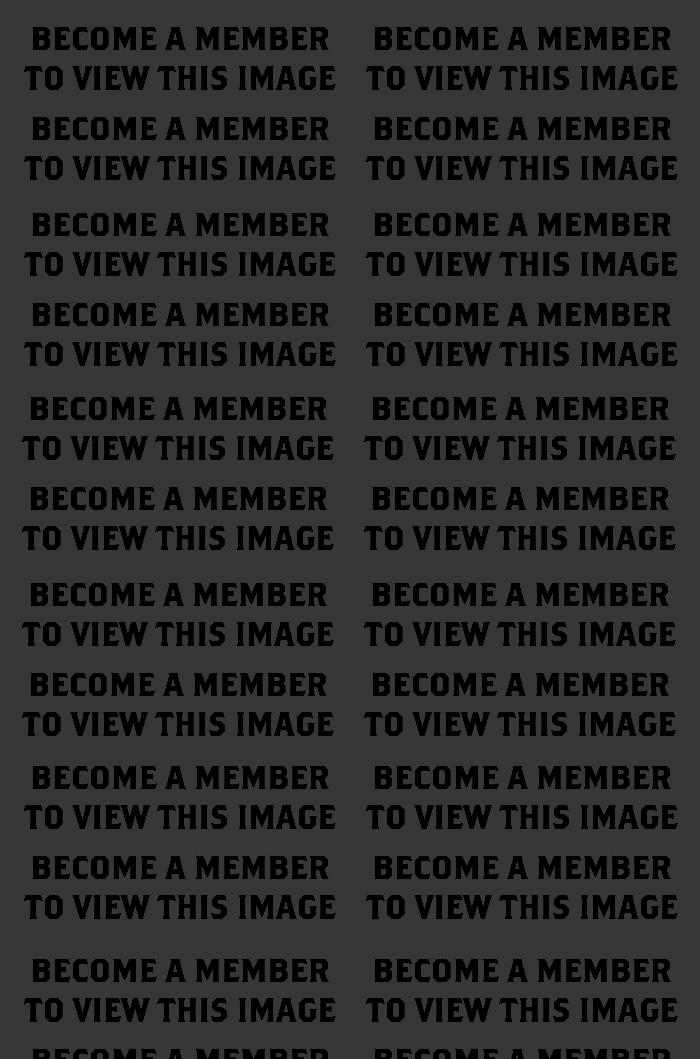