Printed Photo Postcard. Both brothers standing in white body suits, one of two poses of the brothers in this series. The young Karn Brothers, Cliff and Eddie, had a well-known "Fat Show" under the title "Jack and Jill." They were under Walter K. Sibley's management until they were old enough to frame their own show. "Souvenir Sibley's Superb Shows" On verso: Divided back. Printed inside stamp box: "C.R. Childs Postcards, Chicago" 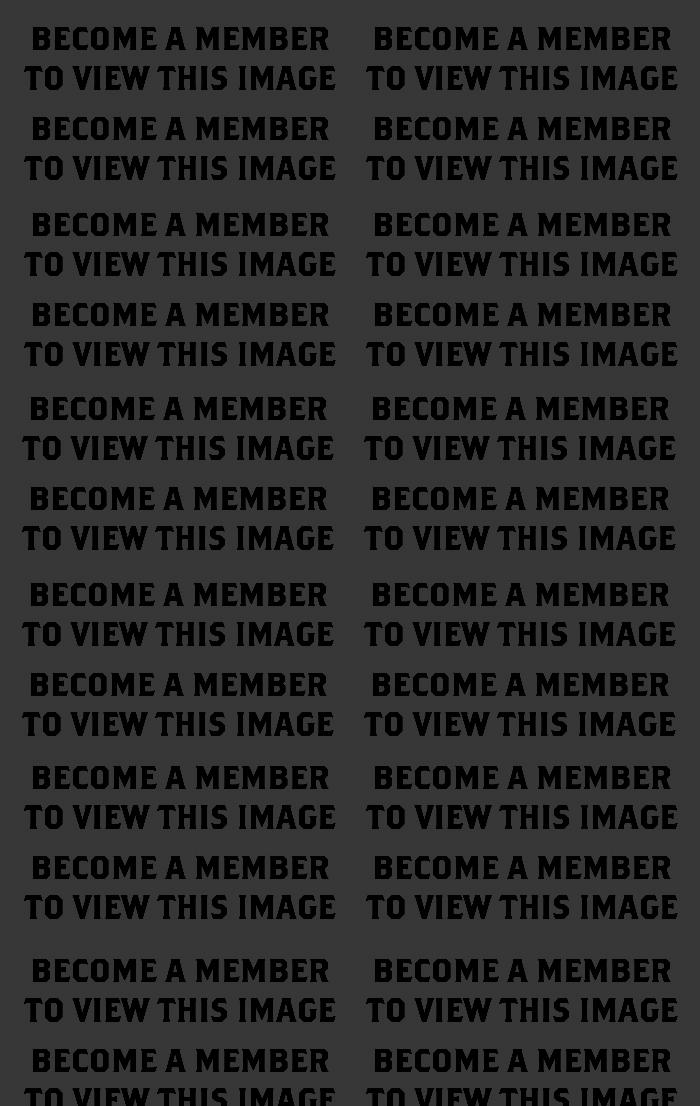