Handbill. Dated February 4, 1887, Winklemeier's show was held at the London Pavilion. Published by "SMITH & co., Printers. 61, High Street, Bloomsbury, W.C............."Franz Winkelmeier (27 April 1860 – 24 August 1887) was an Austrian Giant who reportedly was 8 ft 6 in tall, the fourth-tallest in history. Other sources list him as 7 ft 8 in, however. He appeared in Paris at the Folies Bergère. In June 1887 he was presented to Queen Victoria. Sadly, soon after he finished this appearance in he died of tuberculosis. 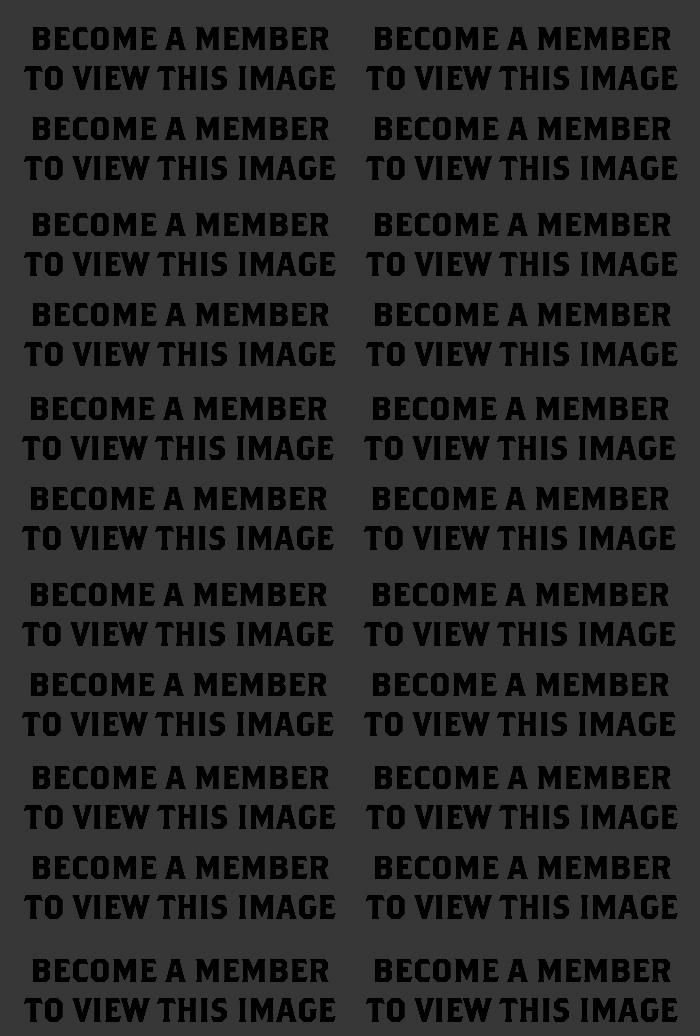