Handbill for Lidusdrough's flea show in London, "Whose extraordinary Performances have received the Distinguished Patronage of the Emperor Nicholas." The show included "The Patriot Kossuth, Mounted on an Austrian Flee [flea]." Printed by "J.W. Peel's Steam Machine, 74, New Cut, Lambeth, Nine doors from Cornwall Road." (This handbill is reproduced in "Jay's Journal of Anomalies.").......Lajos Kossuth (1802-1894) was a political reformer who inspired and led Hungary’s struggle for independence from Austria. 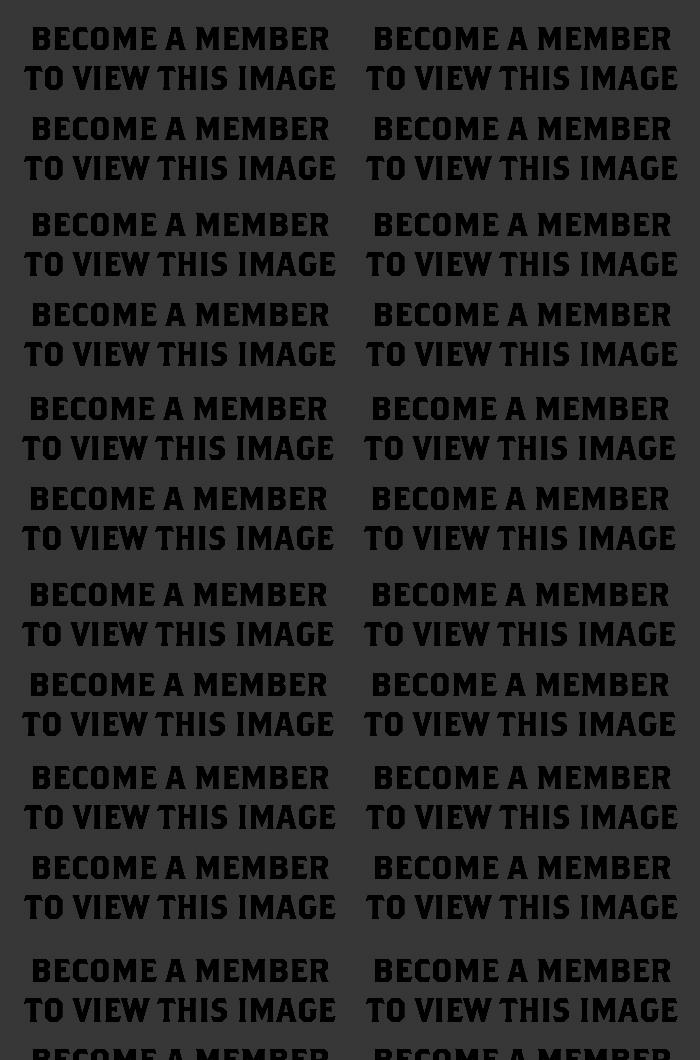