This is the only known portrait of Gaddah that attempts accuracy. The most obscure of performers, Juan Jose Antonia was probably Mexican, and probably suffered from neurofibromatosis. The left side of his face hangs in folds, similar to a later performer named Arthur Loos, who appeared in Ripley's Odditorium at The Century of Progress in 1932. 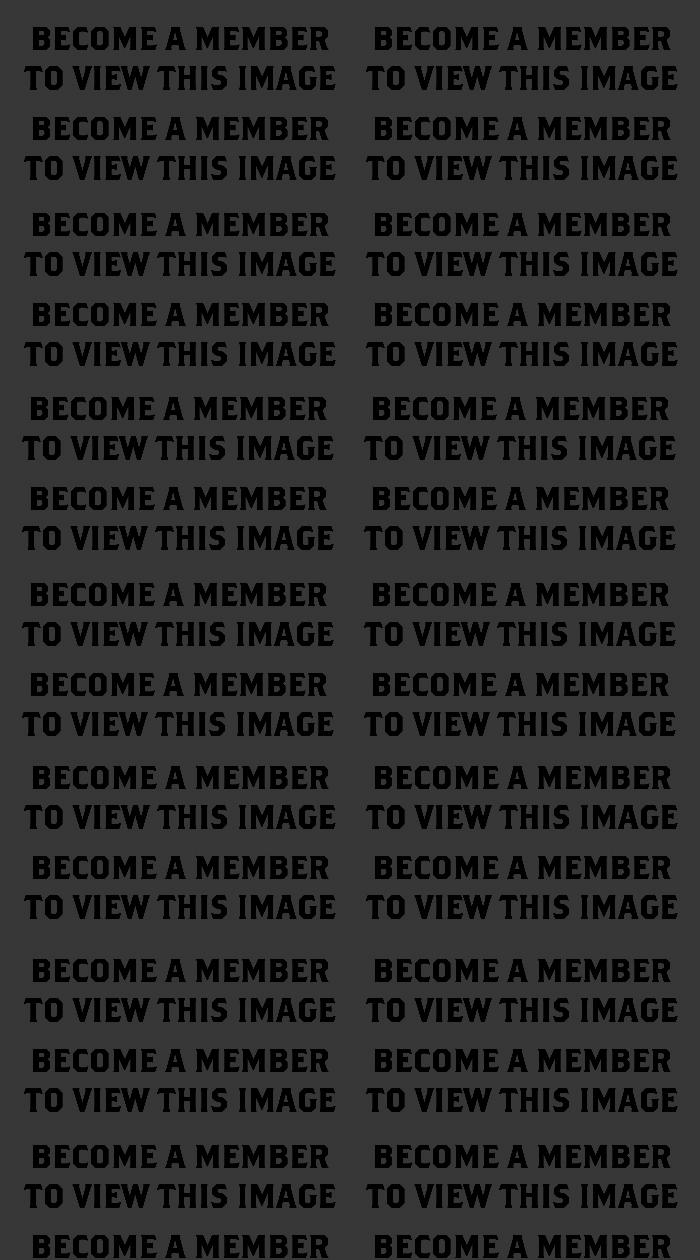