* Top 100 *
Tintype. A rare and significant personal keepsake photo, rather than a show-sold souvenir, this sixth-plate tintype shows Freddie "The Armless Wonder" Esele with a group of friends, including a ragamuffin clown, western performer, and two sideshow workers. Freddie also appears to have SIX toes on his left foot with which he holds a piece of paper, although on further examination, the image is doubled due to movement. 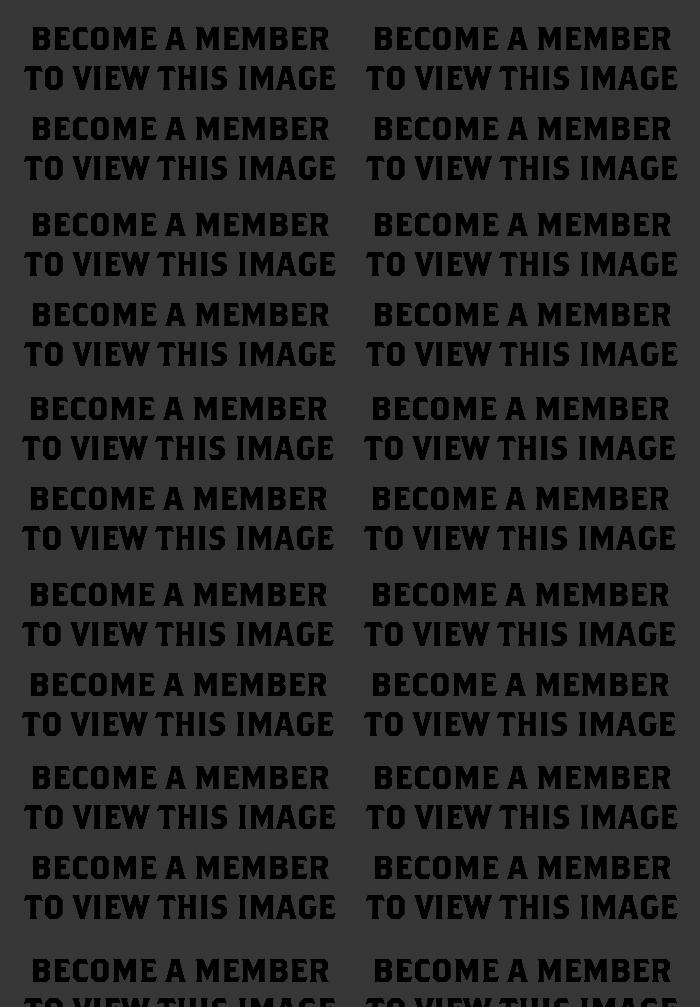