Incredible studio portrait of William Leonard Hunt, "The Great Farini", El Niño (his acrobatic protege) and Hunt's wife, Madame Farini. El Niño thought to be Farini's son, but was actually Samuel Wasgatt who was "adopted" by Farini. In 1866, when this photo was taken, they were billed as "Signor Farini and Son, The Flying Wonders." They worked a trapeze and acrobatic act until 1870, when Farini introduced a female acrobat named "Lulu" in place of his "son." Unknown to press and public this was Wasgatt with long hair, in female dress. 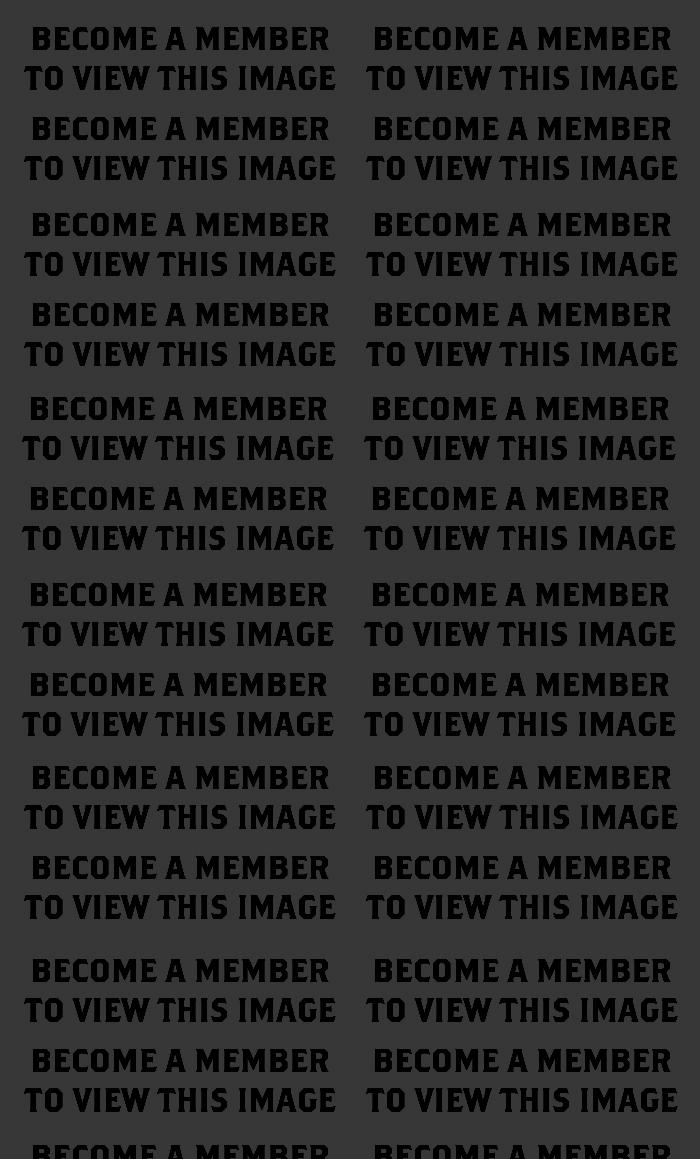