Comedy with blackface performer. Season 1921-22........"Location: Chicago, Theater: State-Lake, 1920, Type: Blackface, Elizabeth Nelson and the Barry Boys held the next spot with ease. The act opens in “one,” with one of the men doing blackface, the other straight, with a couple of bright lines, the comic singing in a very good voice. The act goes into “one and one-half,” where it picks up speed. Miss Barry does excellent tumbling and back-bending stunts. She also makes several striking changes. The act cleaned up without an effort, and could have held a later spot. 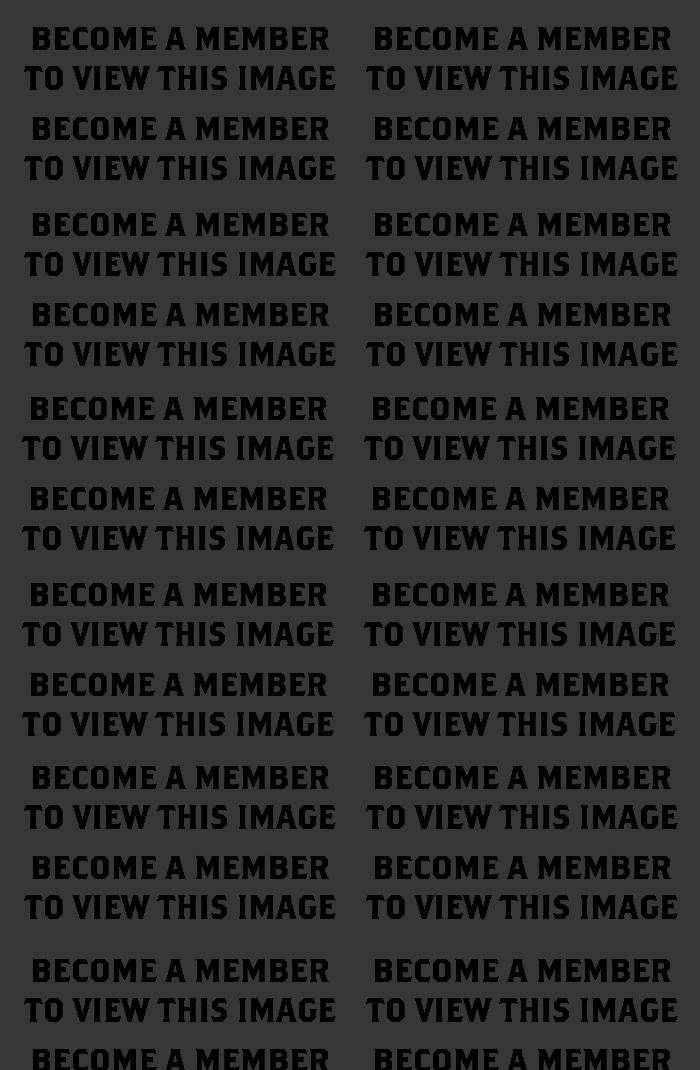