Yellow mount stereoview of Barnum's second museum to burn, near the corner of Spring Street and Broadway. When it caught on fire, March 3, 1868, the day in New York was so cold that the water used to put out the fire froze almost as soon as it touched air. On verso: printed on a label: "Frozen Ruins of Barnum's Museum as it appeared immediately after the fire of March 3d, 1868. Published by E. & H.T. Anthony's Stereoscopic Views (no. 5971), American and Foreign Stereoscopic Emporium, 501 Broadway, New York." 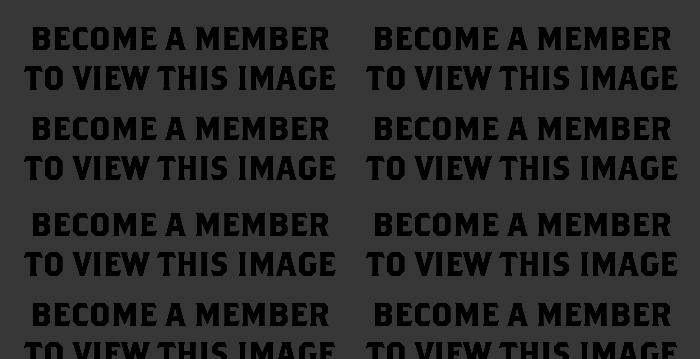