An American Sadhu with Monkey

On first examination, this was thought to be a portrait of an unusual carnival wild man with white face makeup. Now however he appears to be some variety of imitation American Sadhu or Fakir. In Hinduism, a sādhu is a religious ascetic or holy person. The American identification is due to the portrait photographer being L.M. MELANDER & BROS, Chicago and a hard-to-read sign to his left that says "A [MER]RY X-MAS AND [HA]PPY NEW YEAR." 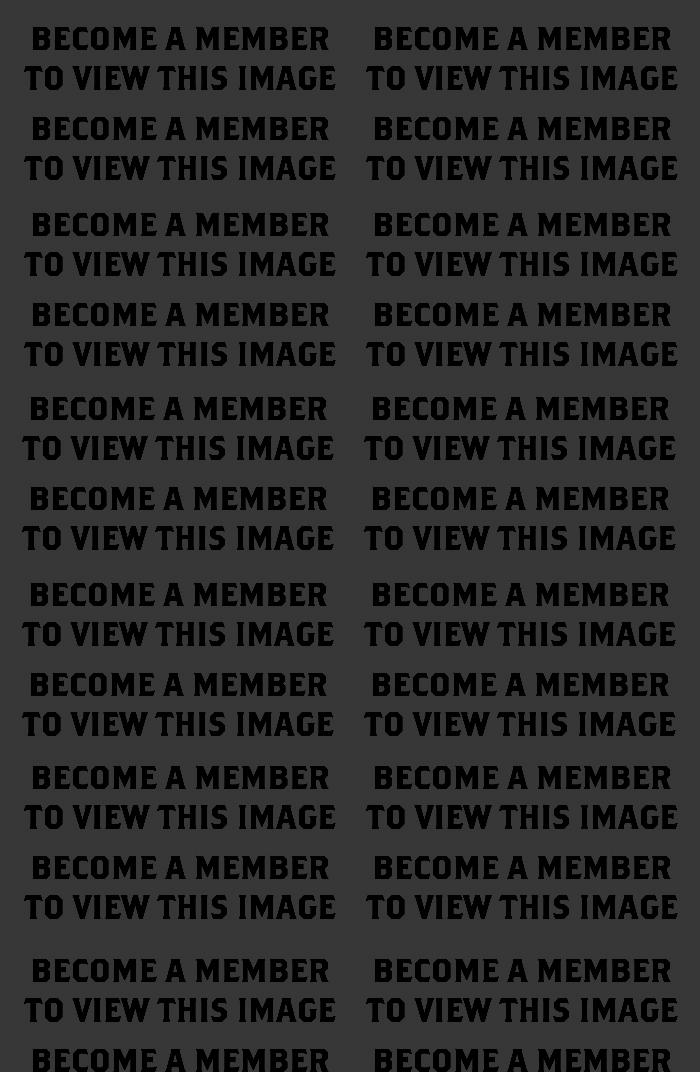