Odd reprinted ad-sheet from "The Billboard, April 21, 1928" with blank back, printed on heavy-weight brownish paper. Great ad copy, promoted by "Fred La Reine Theatrical Enterprises" for Albert Alberta's short vaudeville career. She appeared solo (briefly) in her own vaudeville act, and with an ensemble show called "A Night In Coney Island" that featured nearly a dozen cast members, all sideshow performers. 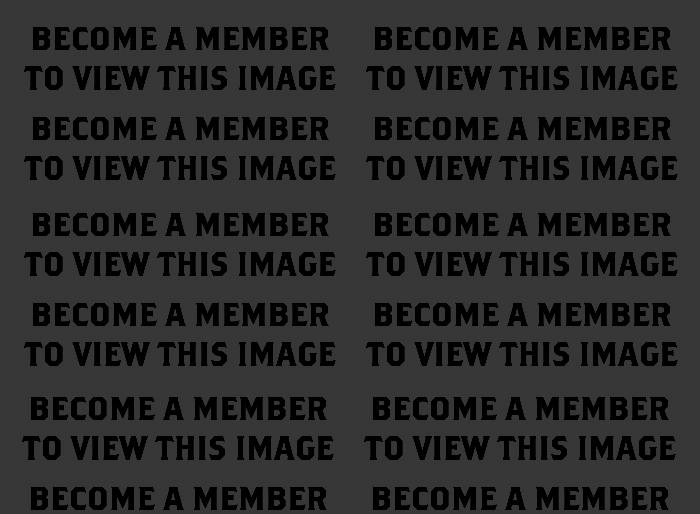