Wire Service, Press Photo. According to the newspaper which this appeared in, on December 11, 1929, Violetta is here seen in Paris, perched on her stand, talking to a man who appeares to be a reporter, as he takes notes watching her. The photo has been physically altered for print using a "white-out" border to define a smaller space, with "NEA" (wire-service company) painted in the corner. Caption on verso: "Mlle. 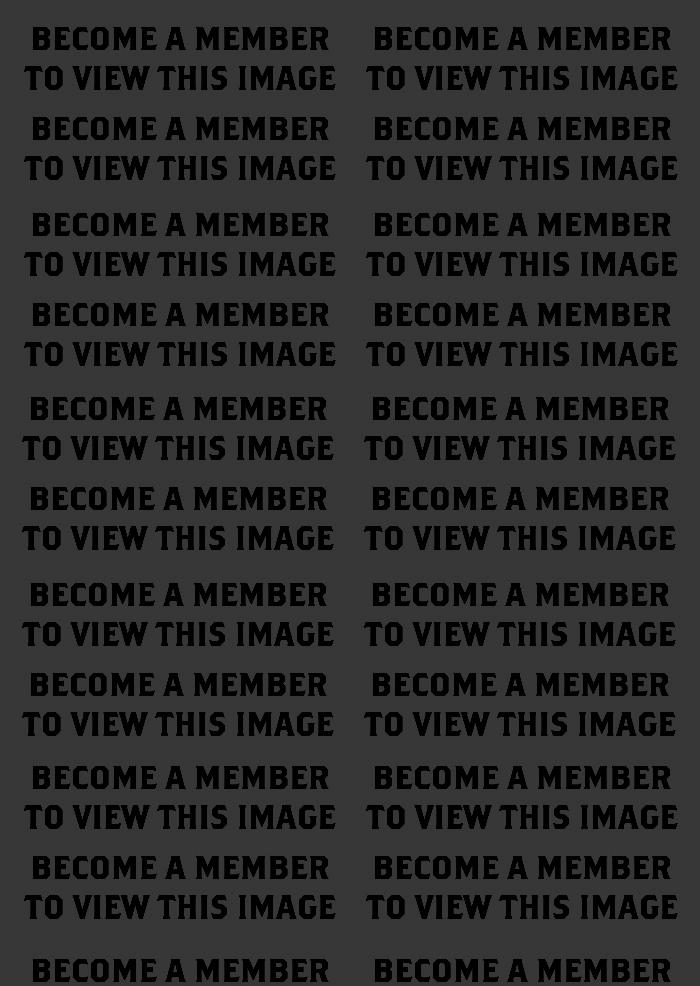