Funhouse With Banner "Half Shot At Sunset"

The name of this funhouse attraction with a giant devil head is spun off of a Wheeler & Woolsey film of 1930, "Half Shot At Sunrise." The title is a half-cocked play on words, i.e. prisoners who would rather be "half shot," i.e. drunk at sunrise, rather that be "shot at sunset." Just as marginal amusements do today, carnival attractions, like this funhouse, tried attaching themselves to popular mainstream entertainment such as music and film to gain audience. 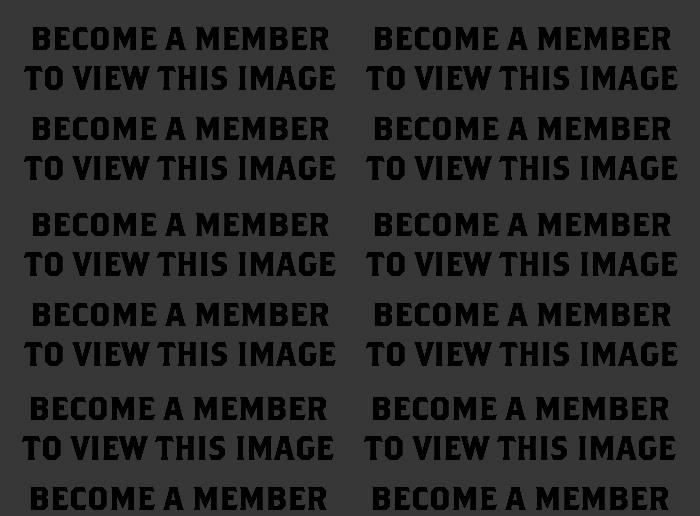