Orange-colored, ticket-sized hand-out card for an exhibit by famed impressario Francis Uffner featuring Giant Captain M.V. Bates and his wife Giantess Anna Swan, The Midget Triplets (probably The Murray Midgets-- brothers, but not actual triplets) and Admiral Dot appearing at the "Horticultural Hall" (probably in Boston, week of December 22, 1877). On verso: "Verdict of The New York and Boston Press" with various press notices. 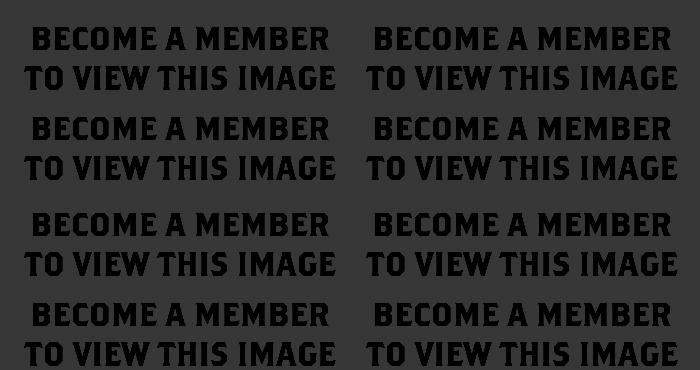