Gem of a twelve-page 5.75" x 3.75" stapled booklet with light-green paper covers, with 6 photos of this quadruple amputee who lost his limbs in what has come to be known as "The Schoolhouse Blizzard" or the "Schoolchildren's Blizzard"-- a freak storm that hit the Plains States on January 12, 1888 and claimed the lives of 235 people, many of them schoolchildren. Murphy claimed to be a victim of the storm, losing his limbs after 36 hours in the weather near Elkhorn in the Manitoba Territory. 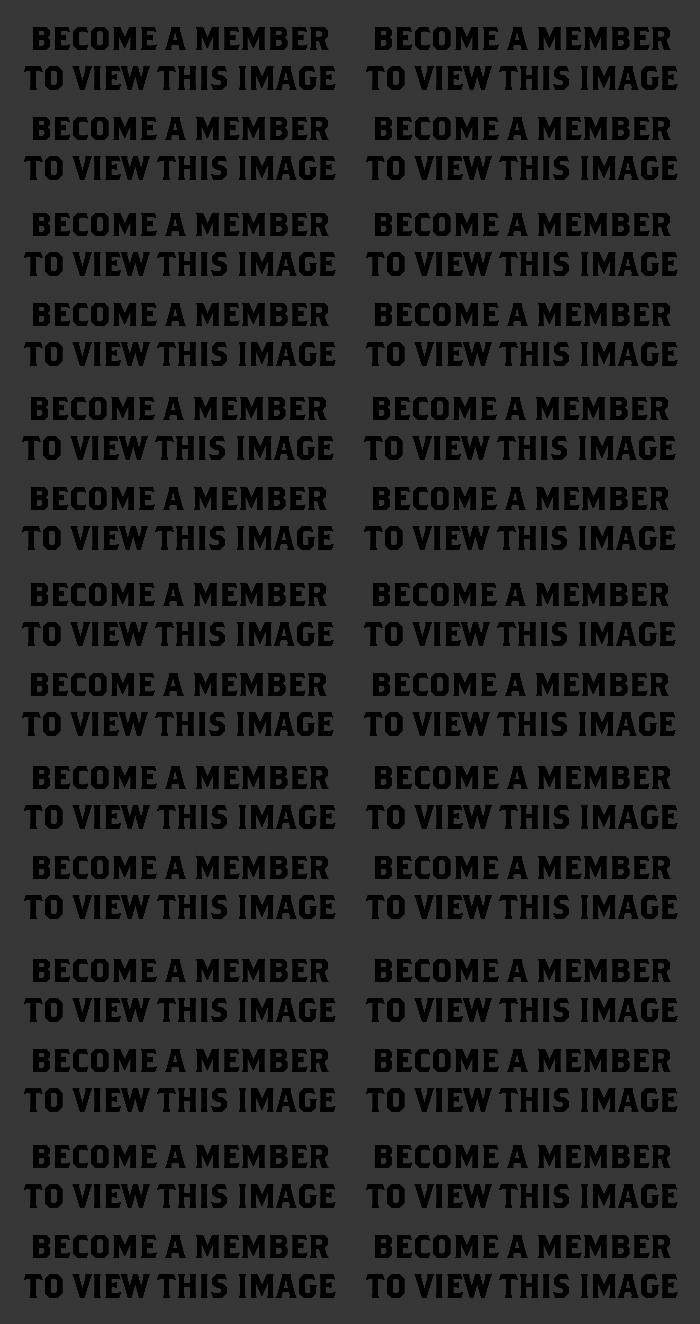