Interesting trade card advertisement for H.R. Jacob's presentation in Utica, New York of "The Royal Midgets" which consisted of Count Rosebud,with "his intended bride" Jennie Quigley and Baron Littlefinger. The show travelled in 1884 mainly in the northeast, and was advertised as "Hop-O-My-Thumb" from the French fairytale, and as a generic name for a performing midget. Also performing in the show was the well-known former Circassian, Zoe Meleke who was at that time a bird trainer. 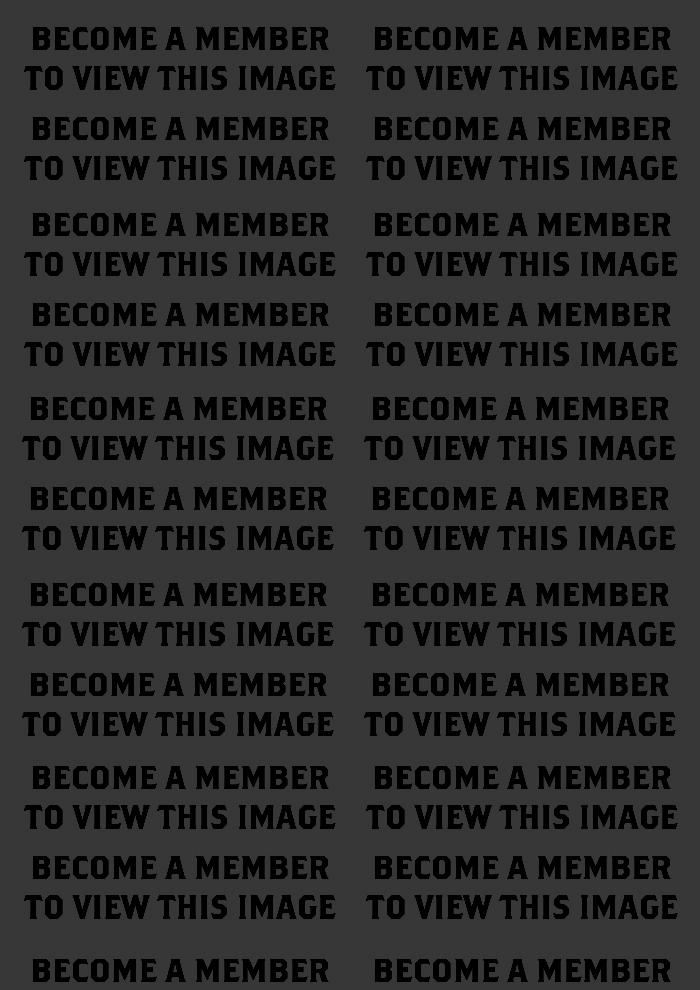