Well-realized cabinet card bust portrait of H.C. Maxey, who has been cited as Harry Houdini's inspiration for learning the needle trick. In addition to doing the "Human Ostrich" act, Maxey swallowed needles and thread-- and as Houdini later presented to great acclaim-- Maxey produced them from his mouth strung on the thread. On verso: Written in pencil "H.C. Maxey, Harry Crosland, Neadle [sic] Eater" 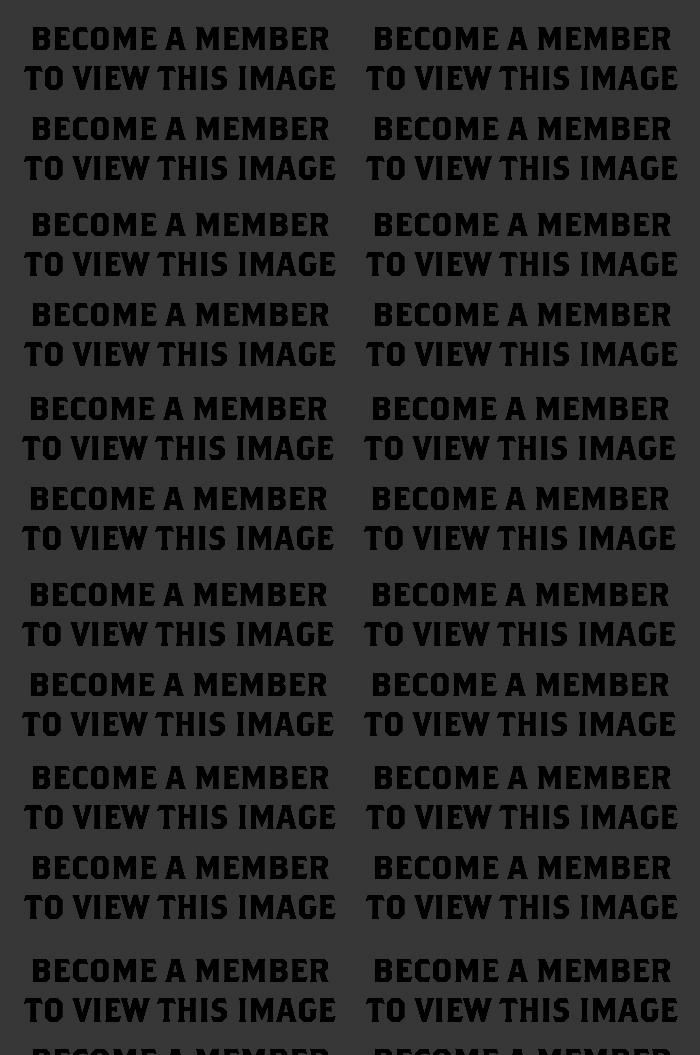