Large cast and crew for Crounse's United Shows posed in front of the 10-in-1 bannerline. "Show of Wonders, Living Curiositeis From All Parts of The World." "July 1924." Acts include a Snake Enchantress, an Uncle Sam character, well-known tattooed man (and tattooist) Chet Cain, a female "Oriental Sword-Walker," a stately cowboy likely doing some sort of Western act, twin magician brothers, a Native American, and advertised above on the banners: "Fire Eater," "Fantochini Marionettes," and a "Miracle Worker," etc. etc..........A.F. 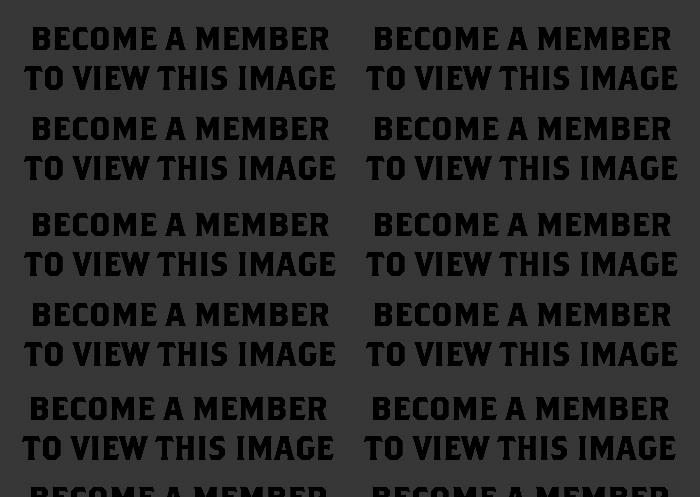