Very rare poster-style card printed for the famed Folies-Bergére in Paris, consists of a beautiful colored drawing published by F. APPEL, PARIS. Though Costentenus appeared at the Folies-Bergére as early as 1886, this card was produced "pour la durée de l'Exposition." ["for the duration of the exhibition."]-- referring to the Paris Exposition of 1889 where the Eiffel Tower was first revealed. On verso: With an extensive printed biography of Costentenus with a P.T. 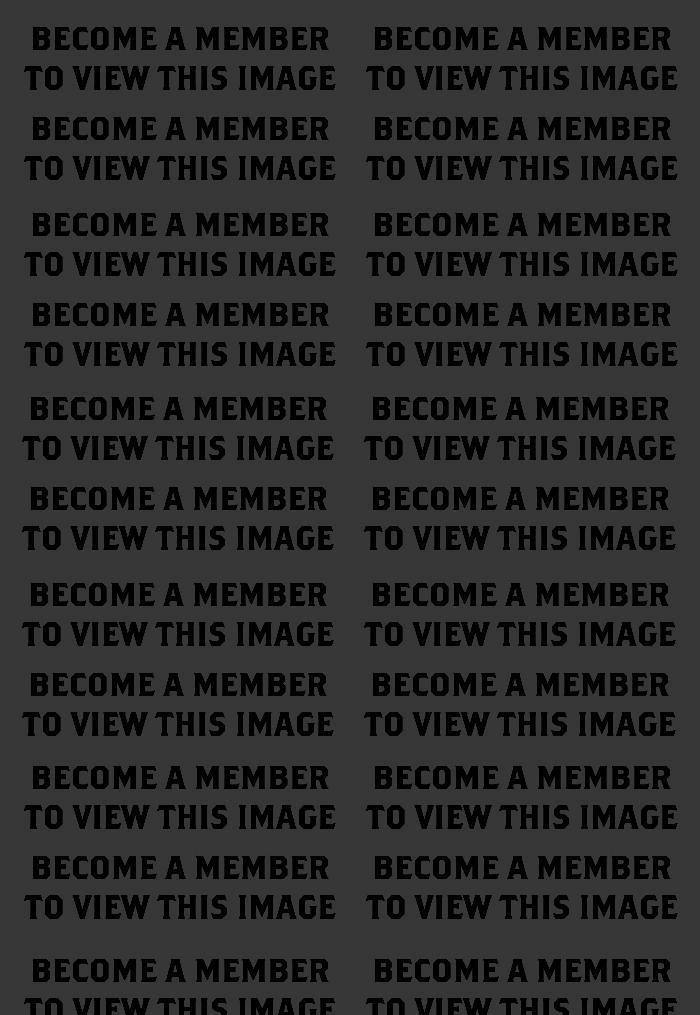