Snapshot. Square, early 1960s truck-mounted, tiny carnival front for "100% Genuine, Direct From Europe, Most Unusual Show In The World." Though it is not identified on the photo, this truck-mounted show was designed, produced, and performed by John Torp, a Danish flea trainer whose father and mother operated the famed flea circus in Tivoli Gardens, amusement park in Copenhagen from 1952-1965.......John Torp: "I had learned the trade from my father and opened my Flea Circus in Palisades Amusement Park in New Jersey USA in 1960. 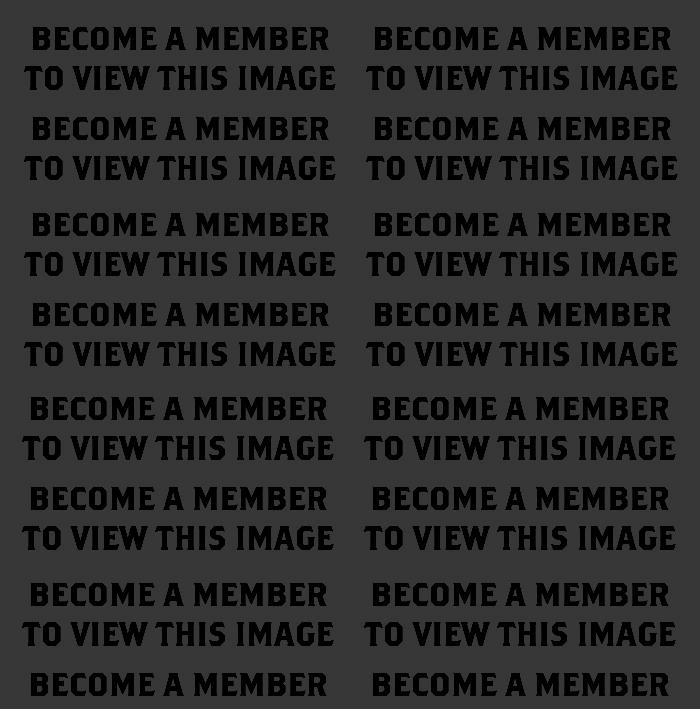