* Top 100 *
Cabinet Card. Low-contrast, though strkingly rare photo studio portrait of two men (showmen?) with an enormous (estimated 10-Foot tall) gaffed mummy, most probably from the Nelson Supply Company. The exposed bones seen through the breaks in the mummy's body-- hard to see in the photo-- were typical of Nelson's work, and even mentioned in his catalogue. The cabinet card portrait was taken in Nebraska by "Western Portrait and View Co., A.C. 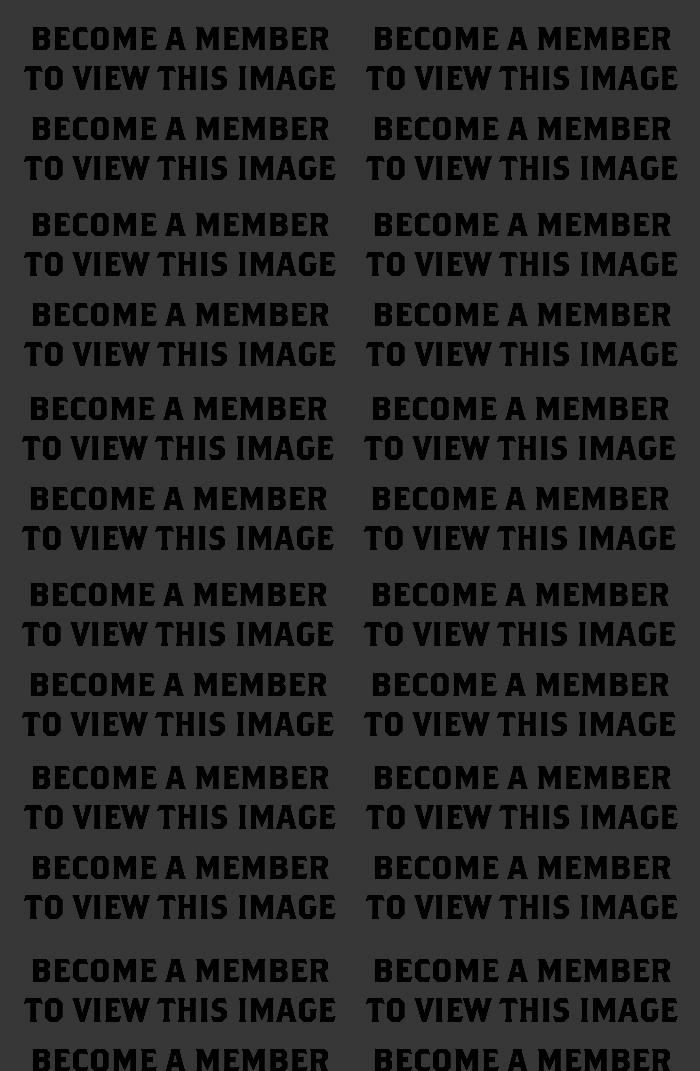