* Top 100 *
8x10 Photo. Amazing and rare autographed double-weight photo of the thinnest, fattest, smallest and tallest from RBBB Circus 1928 by Century Flashlight, i.e. Edward Kelty. Kelty's larger photos (typically 12x20) of the entire sideshow cast aren't necessarily common, but have been widely seen, while images in this smaller size are virtually unknown. This one is signed by Major Mite and Alice From Dallas, and also features "Living Skeleton" Harry "The Shadow," and Jim. 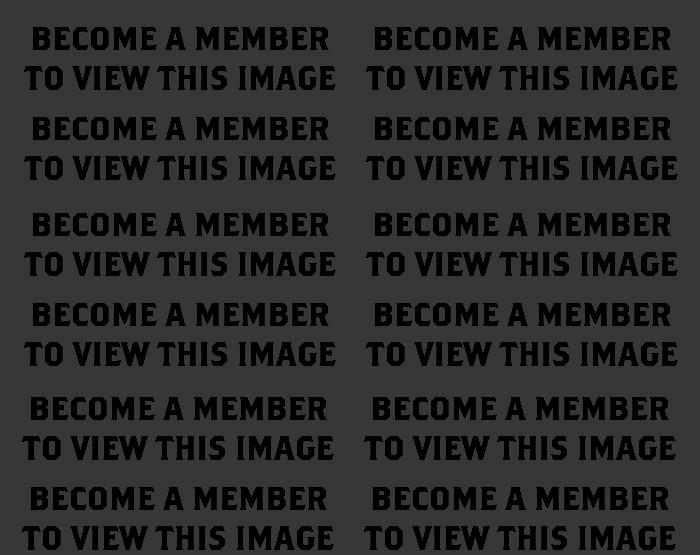