With a beautiful painted ticket box and shown here with its banners lowered before the show opens, and the cast out on the bally stage, this small outfit was owned by Anna and Bennie Van and appeared at the McKean County Fair [Pennsylvania] in 1909. Like many small traveling shows at the turn of the 19th Century, Flower City played smaller fairs and tried to contain something for everyone-- combining minstrel, vaudeville (singing, clowning and comedy) with a "museum" (i.e. Exhibits). 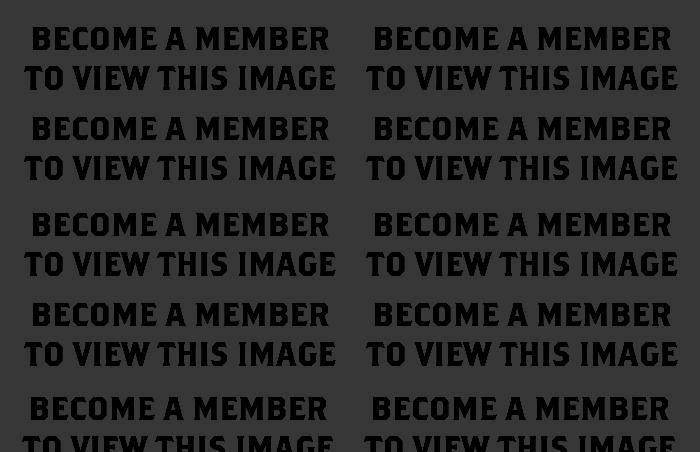