* Top 100 *
This fascinating 8x10 publicity photo taken inside Kodet's Harlem Museum is in a rare format by CENTURY, i.e. the photographer Edward Kelty. Depicting Charles Rubenstein, a penny arcade worker, as well as famed freaks Eko & Iko, "The Sheep-Headed Men From Mars," and Cliko, "The Wild Dancing Bushman." Eko & Iko play guitars, while Cliko plays a ukelele.............. Charles Rubenstein worked starting in Harlem in the 1920's in arcades, starting as a manager of Kodet's Museum, and eventually became part owner. 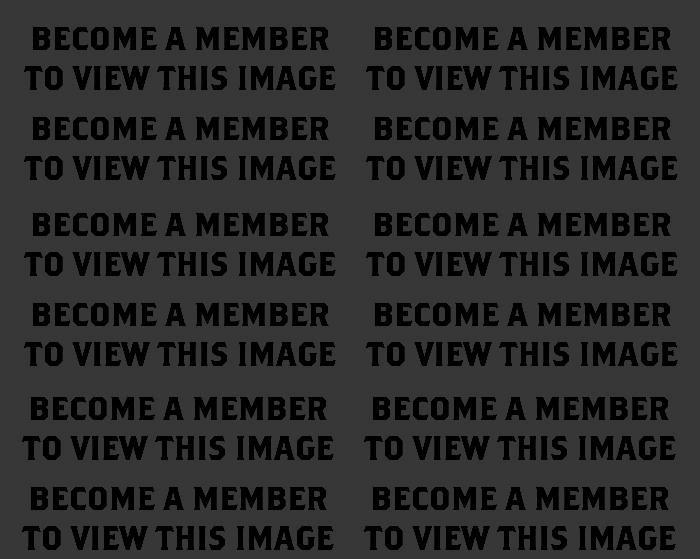