Real Photo Pitchcard. This teenager worked with his brother "Half-and-Half" Billy "Louis-Louise" Logsdon wearing a dress, and appeared as "Lynn Lopez"-- but also, as evident by this pitchcard, as a Contortionist. David Logsdon had a later career performing in drag as "Linda Lynn Lopez" and also owned a Harem show with the John R. Ward Shows in 1943. This pitchcard is signed on the verso in pen, but partially covered by scrapbook paper: T[o]-- A.[J. 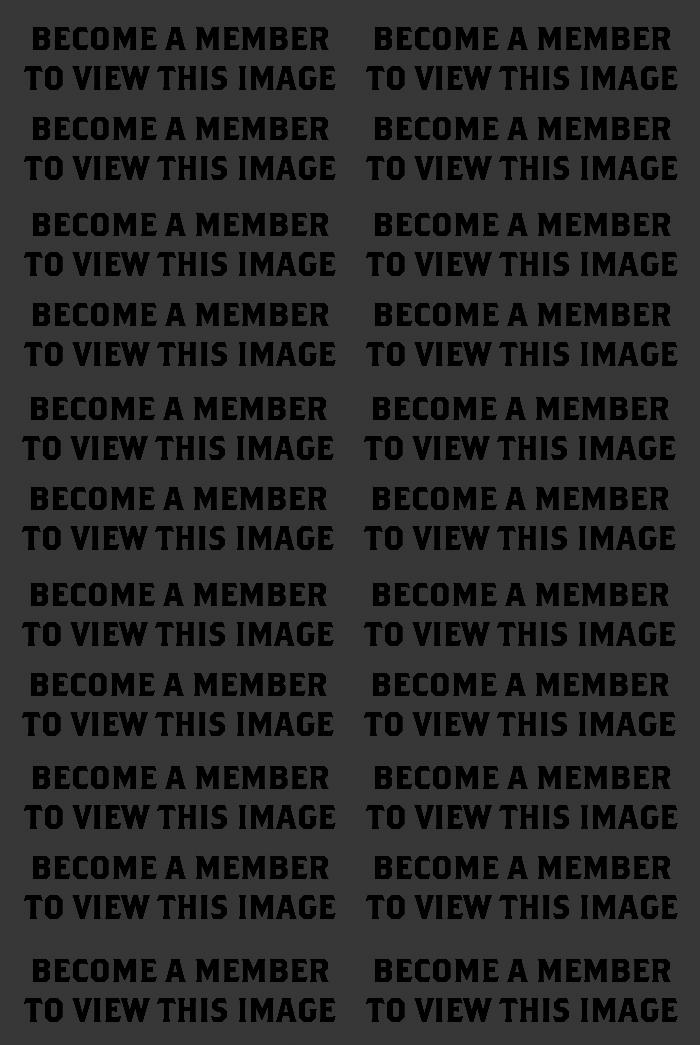