Compliments of WESTMINSTER MUSEE AND MENAGERIE

PIN CUSHION. Unusual, cardboard advertising piece-- a pin cushion-- from Providence, RI. Front has exotic gypsy woman and back has advertsing copy for dime museum................George F. Batcheller of the Batcheller & Doris Circus opened the Westminster Musee in 1886 as a dime museum and performance hall. Later the bill of fare changed to straight vaudeville, and the exhibits were scrapped, and the venue renamed the Westminster Theatre. Later it became the Bijou Theatre and showed films. 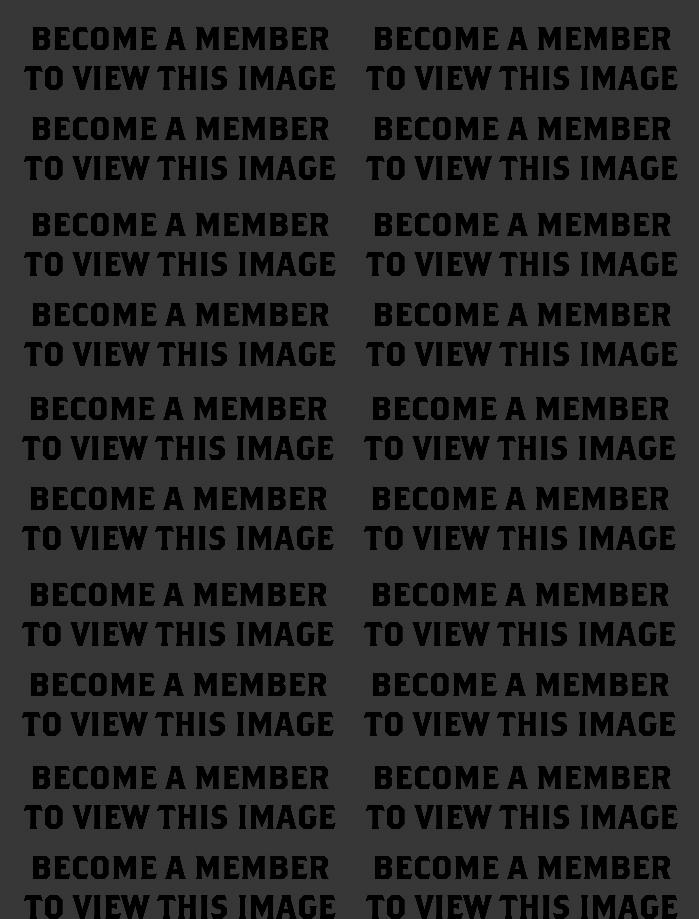