Printed Photo Pitchcard. Very similar to #2776, this 1980 image of this Nicaraguan man wearing a Tarzan-like wrap and loin cloth has extensive hand-written info on its verso which definitively ID's this performer's nationality. He probably had Milroy's disease, as did many who were billed as "Big Foot" people. "The Man With The Biggest Feet In The World" is "Age 34, Weight 180, Heigh 5'2", Speaks Spanish Only, He Can Walk, Comes From Central America. "Printed in U.S.A." On verso: Written in pen: "from of Nicaragua, age 55, Mr. 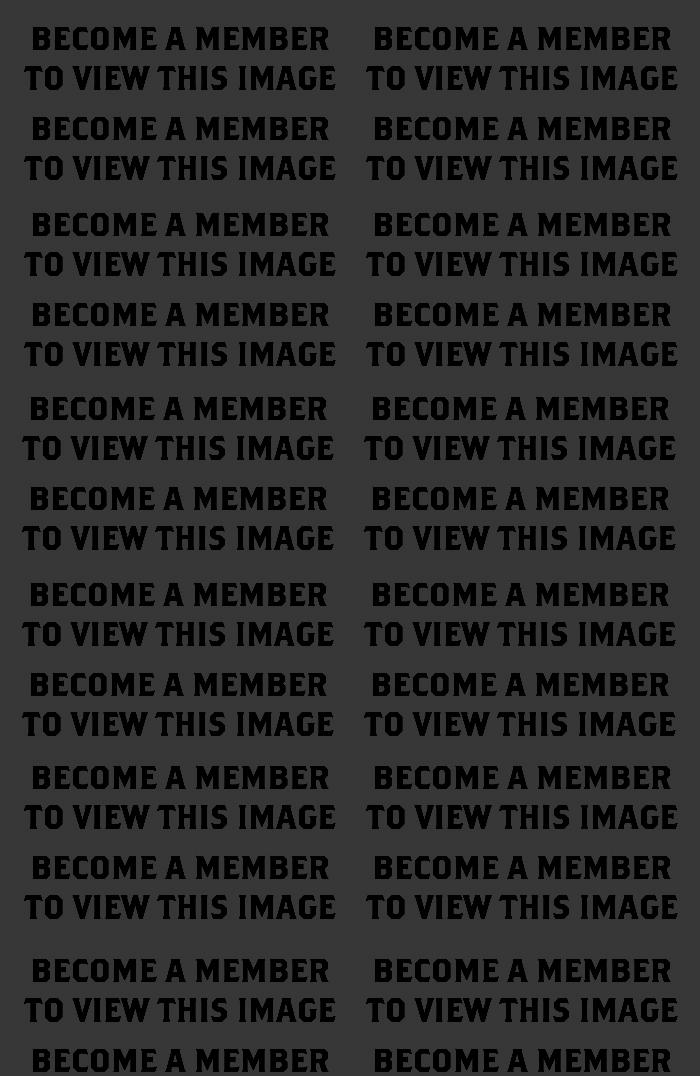